June 5, 2014: This year, the Australian Conservation Foundation, the Wilderness Society, WWF – Australia and the Places You Love Alliance have released the following statement.

“As environment groups representing around 1.5 million Australians, we are deeply concerned about the security of Australia’s World Heritage areas on this World Environment Day 2014. 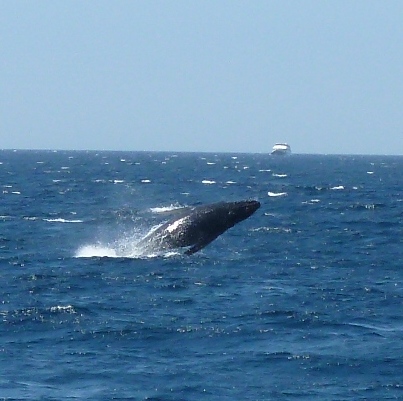 We believe Australia has a legal and moral obligation to preserve its World Heritage sites for all humanity for all time.

We are not alone in this belief. A May 2014 poll conducted by Lonergan Research shows 97 per cent of Australians believe governments should do all they can to protect natural places on the World Heritage register.

Tasmania’s superb World Heritage forests are under even more immediate threat, with the Federal Government attempting to have the UN World Heritage Committee de-list 74,000 hectares of forest, so the area can be opened to logging.

Countries campaign for years, sometimes decades, to make the World Heritage list. Not only would it bring shame to Australia if Tasmania’s forests were removed from the World Heritage list and the Great Barrier Reef listed as ‘in danger’, but it would damage our international reputation, our economy and the environment we leave to our children.