There is no single pathway to stabilize CO2eq concentrations at any level; instead, the literature points to a wide range of mitigation pathways that might meet any concentration level. At the national level, change is considered most effective when it reflects country and local visions and approaches to achieving sustainable development according to national
circumstances and priorities. 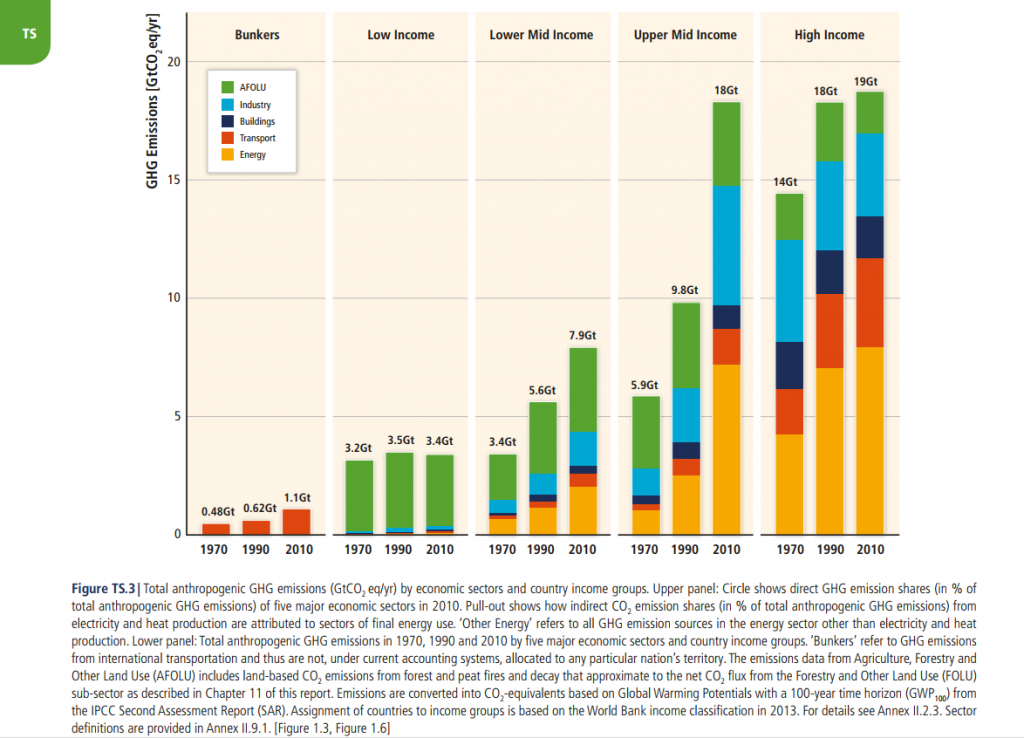 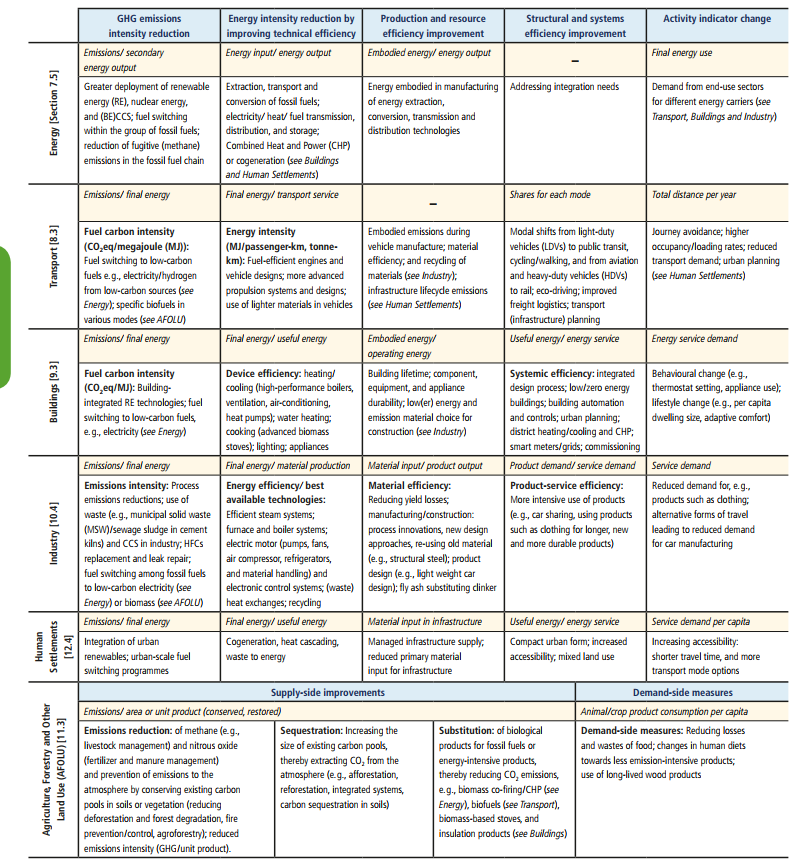 Mitigation efforts at the global level – the United Nations, IPCC, and the Paris Agreement

In 1992, countries joined an international treaty, the United Nations Framework Convention on Climate Change, as a framework for international cooperation to combat climate change by limiting average global temperature increases and the resulting climate change, and coping with impacts that were, by then, inevitable.

By 1995, countries launched negotiations to strengthen the global response to climate change, and, two years later, adopted the Kyoto Protocol. The Kyoto Protocol legally binds developed country Parties to emission reduction targets. The Protocol’s first commitment period started in 2008 and ended in 2012. The second commitment period began on 1 January 2013 and will end in 2020.

The 2015 Paris Agreement, adopted in Paris on 12 December 2015, marks the latest step in the evolution of the UN climate change regime and builds on the work undertaken under the Convention. The Paris Agreement charts a new course in the global effort to combat climate change. ADP 2-12 Plenary

ADP 2-12 Plenary The Paris Agreement seeks to accelerate and intensify the actions and investment needed for a sustainable low carbon future. Its central aim is to strengthen the global response to the threat of climate change by keeping a global temperature rise this century well below 2 degrees Celsius above pre-industrial levels and to pursue efforts to limit the temperature increase even further to 1.5 degrees Celsius. The Agreement also aims to strengthen the ability of countries to deal with the impacts of climate change.

To reach these ambitious goals, appropriate financial flows, including by, before 2025, setting a new goal on the provision of finance from the USD 100 billion floor, and an enhanced capacity building framework, including an Initiative for Capacity Building, will be put in place: thus supporting action by developing countries and the most vulnerable countries, in line with their own national objectives. The Agreement will also enhance transparency of action and support through a more robust transparency framework.

Other resources on climate mitigation 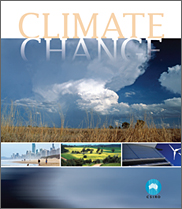 CSIRO has published a book, ‘Climate Change: Science and Solutions for Australia’.

Al Gore has written a book called ‘Our Choice’. It’s dedicated to climate change mitigation strategies based on existing technologies. It comes in a kids version and an app for ipad is also available (view a demo here).

For Australian mitigation strategies visit, Beyond Zero Emissions. This Australian community education organisation and policy think tank, is developing a series of costed strategies to help transition Australia towards a zero carbon economy.