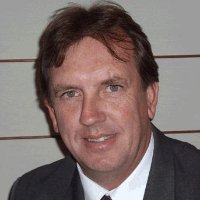 ABS Director of Environmental Statistics, Mark Lound, said that the latest Employment in Renewable Energy Activities, Australia publication examines levels of employment in renewable energy by state and territory and by type of renewable energy activities.
Figures reported in this edition capture a wider range of activities than covered in the previous estimates, including more comprehensive information on employment related to the generation of biomass energy.

“Between 2011-12 and 2014-15 employment in renewable energy increased in New South Wales, the Northern Territory and the Australian Capital Territory while it remained steady in Tasmania.”

Further details can be found in ABS Employment in Renewable Energy Activities, Australia 2014-15 (cat. no. 4631.0), available for free download from the ABS website www.abs.gov.au