Ngaire McGaw, Principal of Getting to Sustainability, has played a key role in leading St Aidan’s Anglican Girls School to win a 2014 Premier’s Sustainability Award (Community category). St Aidan’s Junior School is well-known for its Earth Angels Club for students interested in gardening, nature and learning about sustainability. 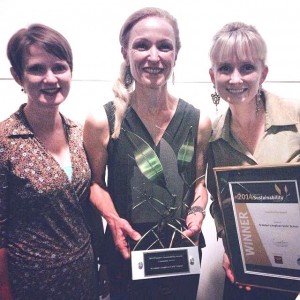 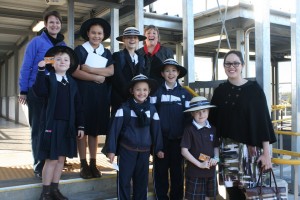 St Aidan’s won the award for their holistic work since approximately 2006, combining: 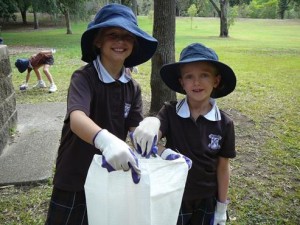 Other finalists in the category included the Sunshine Coast City Council. In 2014, the awards attracted 120 nominations across nine categories ranging from some of the state’s biggest infrastructure projects to small, innovative and game-changing enterprises. Over 450 people attended the awards presentation dinner at the Brisbane Convention and Exhibition Centre on Friday 30 May 2014.

St Aidan’s has sustainability integrated into its Strategic Plan. While the junior school garden and compost systems are the most visible part of the school’s sustainability work, the school continues to build on their achievements in diverse ways across environmental and social sustainability. 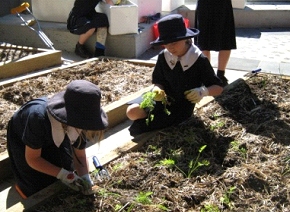 2013, was a milestone year – the school became one of only 13 schools in Queensland to achieve a four star rating or above under the Cleaner Greener Schools accreditation program of Keep Australia Beautiful. Achievements were focussed on the Active School Travel program and the Earth Angels club. The vegetable garden was upgraded, composting systems were expanded and ‘worm farm licensing/training’ was delivered to students. Other activities/achievements included:

Samples of earlier or ongoing initiatives include: 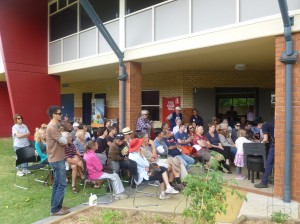 Importantly, teachers are encouraged to integrate sustainability across the curriculum. Examples of particular areas of the National Curriculum which are delivered each year at the school cut across themes such as:

About St Aidan’s and their Earth Angels

The school’s Earth Angels is a group of 40 junior school students who have met weekly since 2006. They help influence and work in partnership with around 800 students, their families, teachers and other staff. 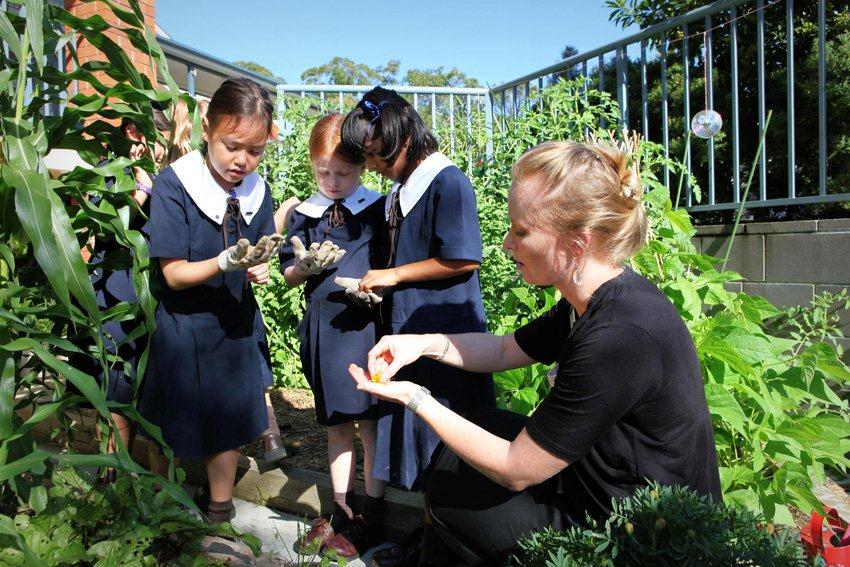 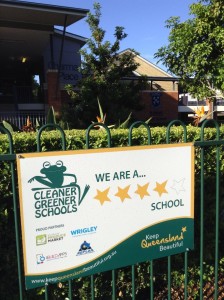 For more details on the Premier’s Sustainability Awards, view the media release here.

Ngaire has previously won a ClimateSmart award in this category in 2011 and won a Lord Mayor’s Green Heart Hero Award in 2009. She was also recognised in the top 100 Global Sustain Ability Leaders in 2012 and her work has been recognised in various other local and national awards.